‘Tis the season … for New Voices Playwrights Theatre’s annual Holiday Show. The Cabrillo Playhouse (202 Avenida Cabrillo, San Clemente [949] 492-0465) was the venue for the production of six plays over the weekends before and after Christmas.

The lineup is as follows: 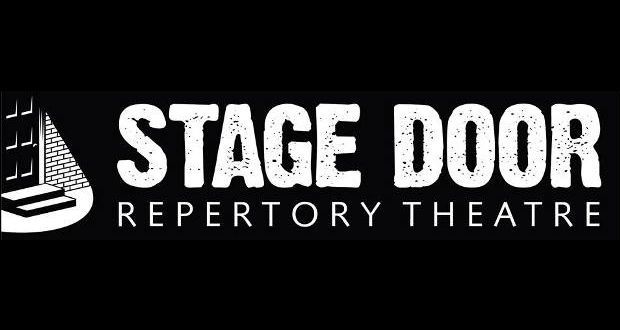 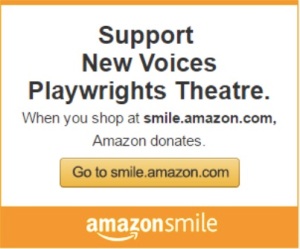